You know how sometimes time flies, but space feels like molasses? It sounds like a quantum physics joke, but it’s not. It’s just how life feels right now: too much to do and not enough time.

I think we have two options when this happens: we can power through it or pause and accept that something’s not working. I prefer the latter because it reminds me of RAIN, Tara Brach’s radical compassion practice: Recognize, Allow, Investigate, Nurture.

January will be an exciting month for me: I will be offering my inner critic workshop again (more below), and I will launch a project I’ve been working on for a few months now.

But I need to rest, so I will skip an issue of Make Stuff to make it RAIN. The next issue will be on January 7. 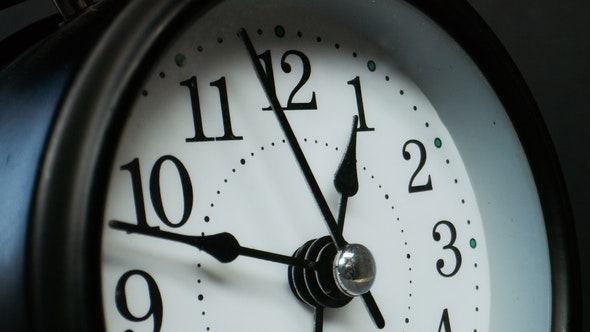 I’ve shared Ted Gioia’s articles before, but in this post, he drops two videos about becoming a writer (when you have a full-time job) that his brother Dana posted on YouTube. The whole series is worth your time. 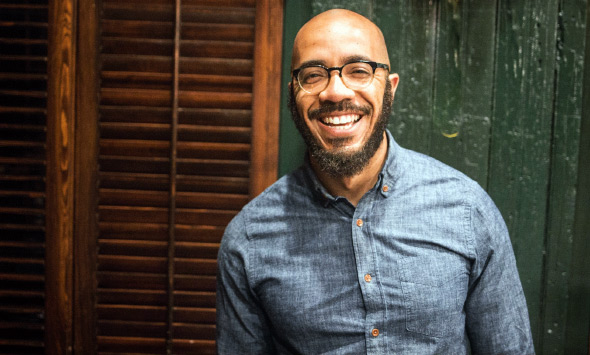 Back Draft is an interview series that helps to better understand the process of writing & revising. Established by Ben Purkert, this series offers a glimpse into the revision process, which can help you develop your own practice. In this interview, writer and poet Clint Smith talks about novelistic nonfiction and why he thinks of his grandparents as monuments. 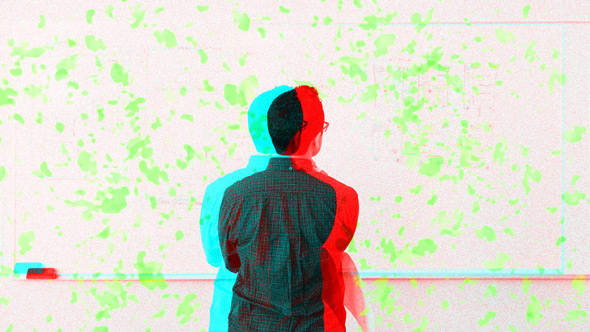 Negative emotions clouding your creative process? Here’s how to clear the fog ☁

Here are some things you can do when anxiety or stress gets in the way of pursuing your creativity. These changes will help you get back on track and feel at ease again. 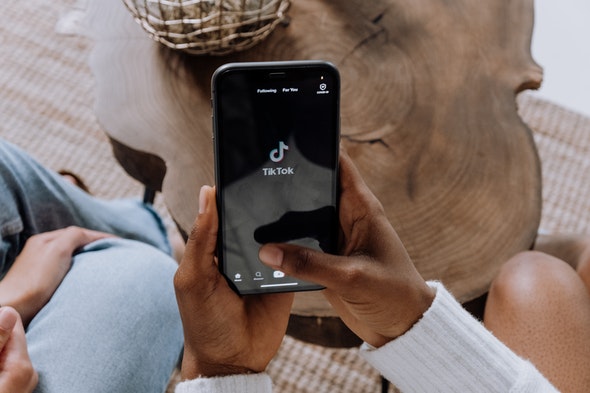 An interesting (but flawed—I’d be curious to hear what you think, friend) take on how unreliable large celebrity audiences are when it comes to selling books. If you hit the paywall, here’s the article in PDF form.

I love this tweet. Take the class. Take the workshop. But also take the time to sit with what is ❤ 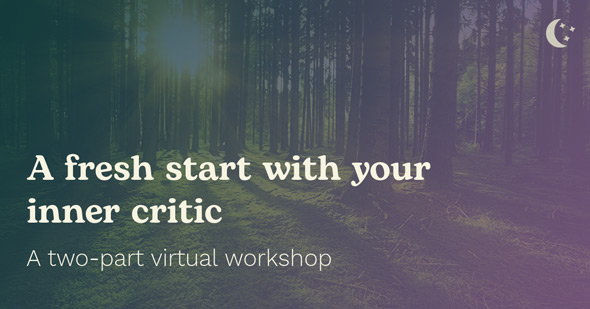 📢 A Fresh Start with Your Inner Critic

I’m excited to announce that I’ll be offering my inner critic workshop again in January.

This time, I’ll break it into two evenings, a week apart (January 6 and 13, from 8-10 p.m. Eastern). This will allow for more journaling time and some reflection in between sessions.

A Fresh Start with Your Inner Critic is a hands-on virtual workshop to learn how to live with your inner critic and work towards serenity. Come experience a powerful mix of mindfulness meditation and journaling.

The first five Make Stuff readers who use the coupon MAKESTUFF10 at checkout will get $10 off.

👉 LEARN MORE ABOUT THE WORKSHOP 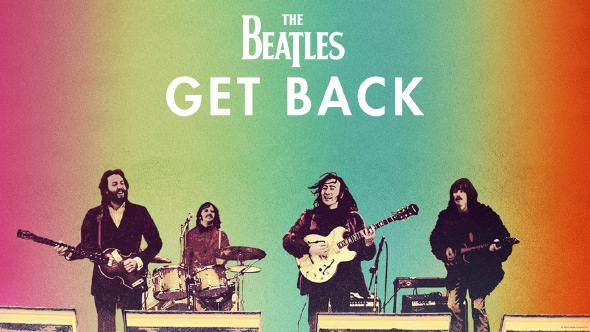 Learning from Get Back 🎤

Get Back, the new film about the Beatles by Peter Jackson offers a thrilling portrayal of creativity under pressure. This post by Steven Johnson looks into what we can learn from it.

RELATED: How Peter Jackson Used Artificial Intelligence to Restore the Video & Audio Featured in The Beatles: Get Back

“When you do something, you should burn yourself up completely, like a good bonfire, leaving no trace of yourself.” 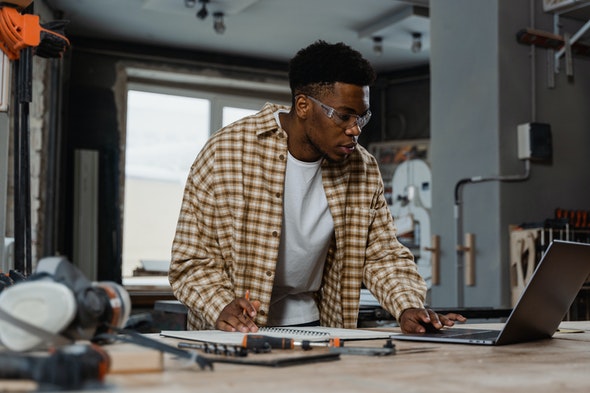 Obsessions get a bad rap, but can we create without them? In this short essay, Eric Maisel invites us to rethink obsessing. 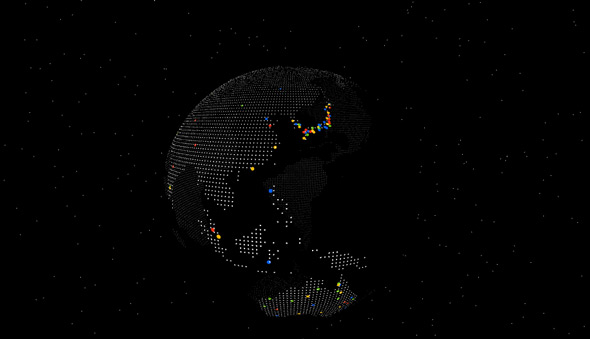