Have You Heard of The Fairy Stitch? 🧚🏼‍♀️

Have you ever heard that the fairy can steal your artistic talent? Don’t worry. I’m not having a Cottingley Fairies episode, but this video about the fairy stitch showed me that the idea of perfection as hubris is part of western folklore.

Many cultures leave room for imperfection and for various reasons. Navajo rug weavers leave a line along the border called ch’ihónít’i (“spirit line” or “spirit pathway” in English) because part of the weaver’s being is trapped in the rug in the process, and the line allows for this part to escape.

What is your relationship to perfection in your work, Thomas? Can you come up with a reason (notice that I didn’t say “excuse”) to be intentional about your flaws? Can you hide them so that they are only known to you? How would this influence your creative process? There are some excellent journaling prompts in here 😄

Before I leave you, I wanted to share something that Michael B., a reader, wrote following my previous newsletter. I found the Library of Babel website fascinating. Still, I missed an important point: “[…] the LoB website (by the very talented Borges academic Jonathan Basile, incidentally) in fact contains every possible permutation of text, including very sensible and long phrases – kind of the whole point. You can search it for pretty much anything and find it!” Thanks for this precision, Michael!

I will be back on June 24. In the meantime, be well and keep making stuff! 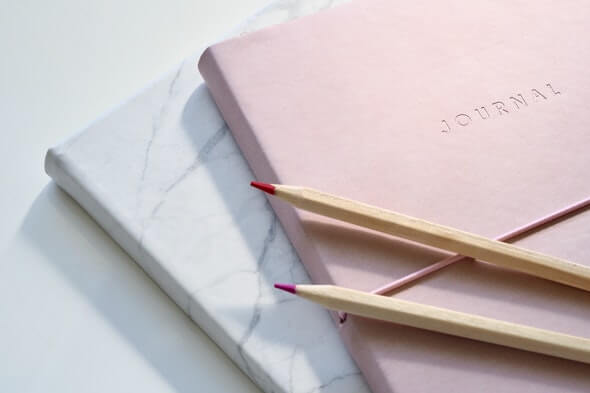 The “I Tried It” series features stories by Cut writers who test mindfulness practices. In this one, Danielle Cohen tries Julia Cameron’s Morning Pages from The Artist’s Way. Spoiler: It kinda worked for her? 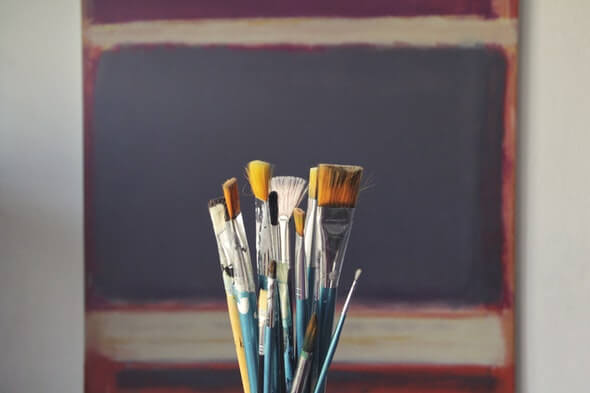 Making a Living as an Artist: Considerations for Going Full-Time 🙌

I’m not a big fan of “do what you love!” First, it reeks of white privilege, and second, it’s not very helpful (not everybody knows what they love). This article is a lot more pragmatic and offers strategies that feel actionable and positive. And as usual: Ask yourself how these ideas apply to your creative practice if it’s not art. 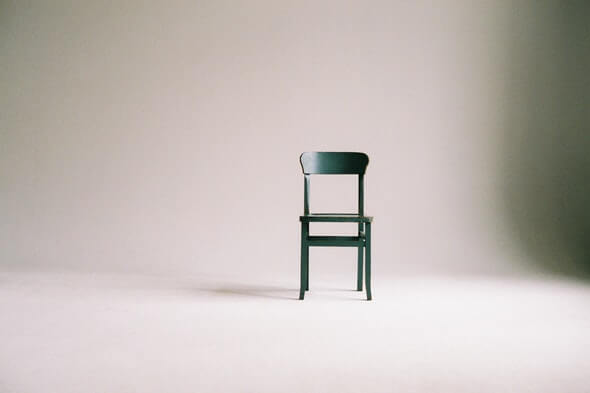 How Wanting Less Leads to Satisfaction 🧐

“Everyone has dreams, and they beckon with promises of sweet, lasting satisfaction if you achieve them. But dreams are liars. When they come true, it’s … fine, for a while. And then a new dream appears.” A long, thought-provoking piece that ends with three practical suggestions to beat the “dissatisfaction curse.” 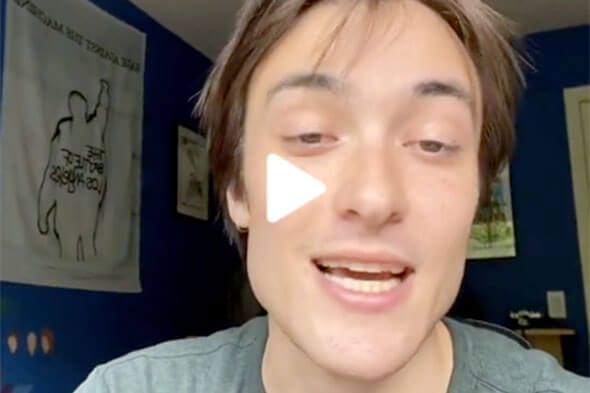 I’m always curious about non-orthodox methods to experience creative breakthroughs so this idea felt worth sharing. Ben Zaidi is a poet and songwriter and in this video, he describes a writing technique called the exhaustive exercise. Added bonus: He puts it in the context of his songwriting career. 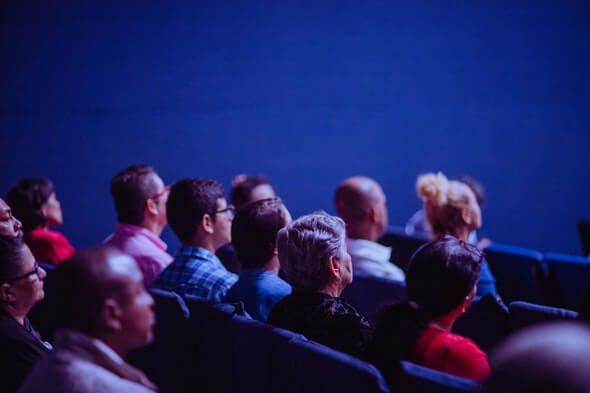 Ted Gioia stated that we live in a society without counterculture and because his readers asked, he illustrated his point with 14 tweets, and it’s worth a read. 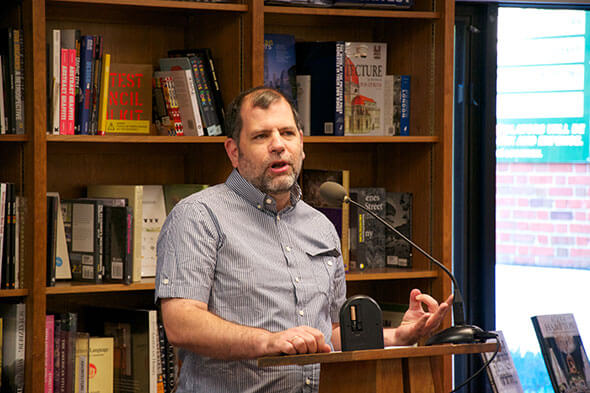 How to lead an intellectually fulfilling life 👁

In this post, David Gasca analyzes why he thinks that living one’s intellectual life like Tyler Cowen is fulfilling (Cowen is an economist at George Mason University). There are some interesting ideas for those of us who are “on a quest to assemble and gather information.”

Photo by Politics and Prose Bookstore, CC BY-SA 2.0. I found this article in Storythings.

“I am careful not to confuse excellence with perfection. Excellence, I can reach for; perfection is God’s business.” 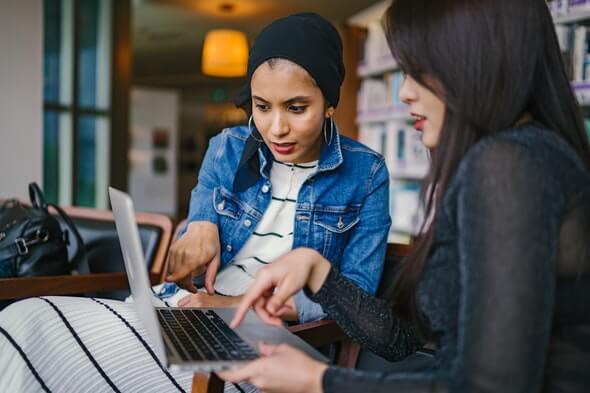 Pennyseed: A new way to fundraise 😎

In March 2019, I attended an XR conference in Santa Clara, CA, and was introduced to Zack Qattan. It only took me a couple of minutes to realize that I had just met a brilliant person. Zack heard that I was working in fundraising in higher ed and told me of a crowdfunding platform he was working on: What if every time someone backed a project (like on Kickstarter,) everybody paid less (my words)? Three years later, Zack launched his platform, and it’s called Pennyseed. Look into it if you want to try something new to raise money for a creative project!