The first language I studied formally was BASIC, back in 1984. I was 7 and my parents had bought an Amstrad CPC464 for my brother and I. It was not for playing, it was for learning and we had to take a programming class.

Later I studied C, and taught myself HTML, CSS, and just enough JavaScript.

I finally decided that I wanted to be proficient in a language and I chose Python. So far I’ve been working on web applications through Flask, but I plan on approaching ROS through rospy and playing around with computer vision, too.

I’ve been taking a few classes online and worked privately with two mentors. 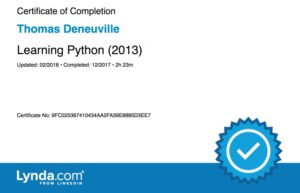 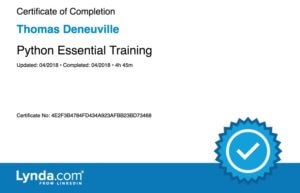 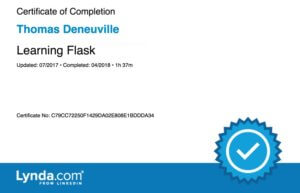 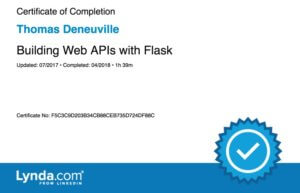 I blog about a few things and (my ❤ for) Python is one of them. 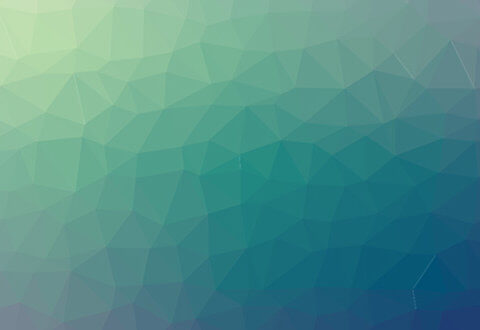 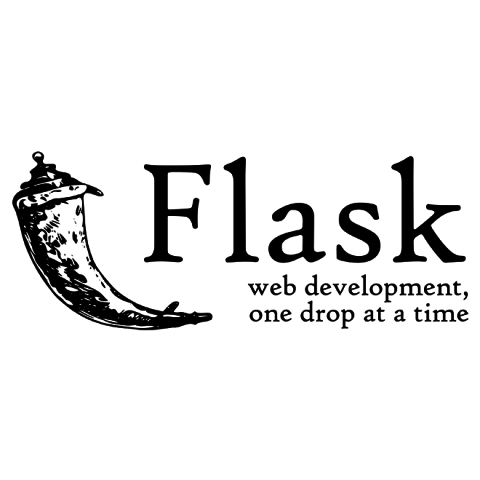 I keep my code on GitHub, whether it’s Python or other.

Check my repos
Back to top