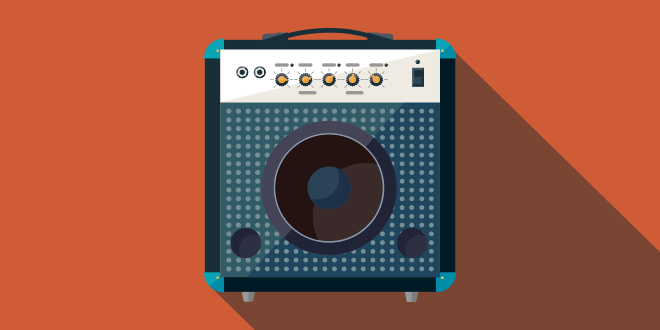 Have you visited a Barnes and Noble recently? Or a Container Store? Then you must have been asked during check out: “Can I have your email address?”

Do you know why they ask? They ask because:

you’re here it can make sense in the context of a purchase, when loyalty is […] 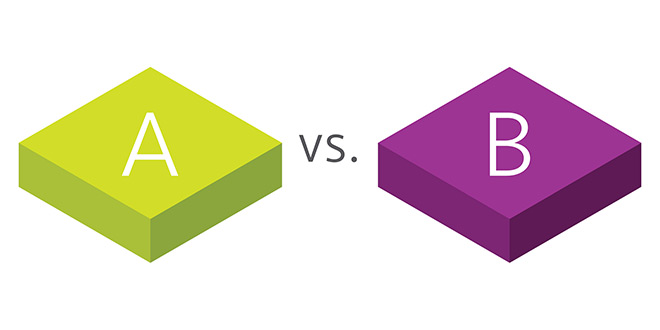 I recently noticed that on iOS, the UI changed when I switched account:

Can you see the difference? […] 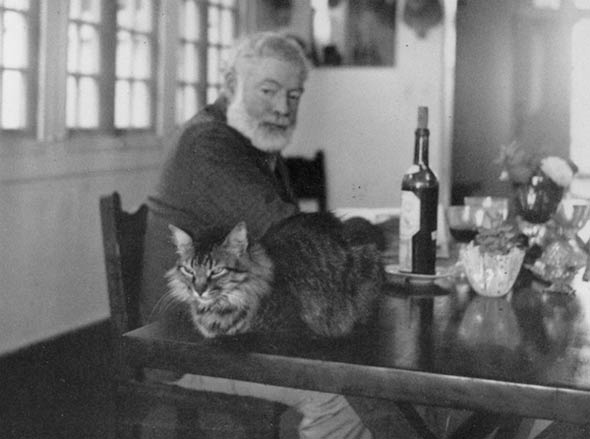 For some weird reason, Hemingway’s name has popped up a lot this week. I have been reading The Old Man and the Sea, but that’s not really what this post is about.

Even though it looks like it was released back in August, I only learned about

On Tuesday, June 18, and after months of hard work with TypeEngine, the contributors, and French photographer Axel Dupeux, I finally released I CARE IF YOU LISTEN Magazine in the Apple Newsstand.