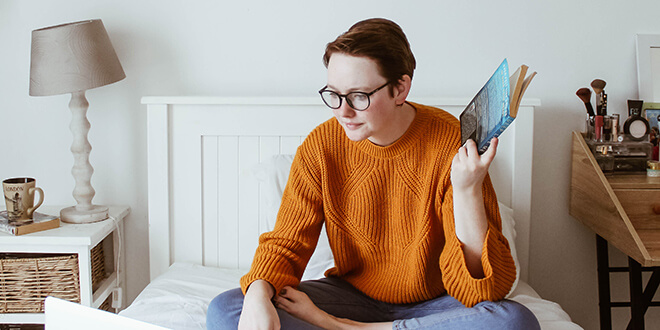 Even though the Cult of Done Manifesto was written by Bre Pettis and Kio Stark in 2009, it only hit me around 2010, like a great kick in the butt.

Because of its license, the manifesto is widely available online. I just wanted to feature it on my site, too. Enjoy.

The Cult of Done Manifesto

The Cult of Done Manifesto by Kio Stark and Bre Pettis was licensed under a Creative Commons Attribution-NonCommercial 4.0 International License.
Photo by Mick Haupt on Unsplash