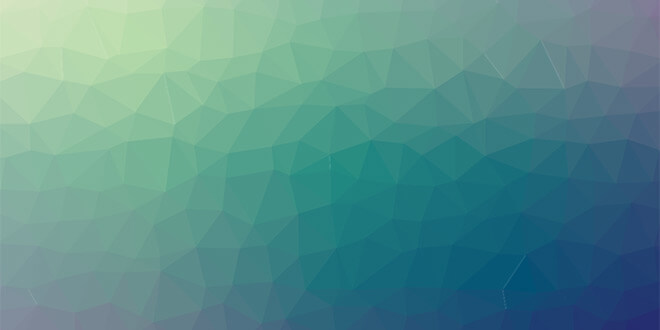 My personal goals for the week were:

The first two were fairly straightforward. The app is on GitHub and does a very simple job: Showing the temperature and the weather conditions for Ithaca, NY, with a timestamp. 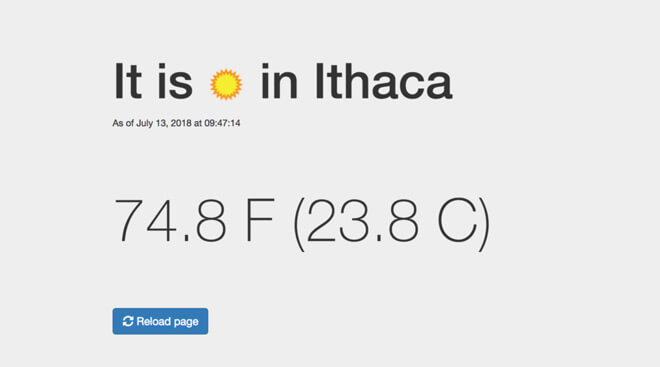 A simple weather app. It’s Bootstrappy but the icon is cute.

When I was ready to look into a way to deploy the app on AWS, I bumped into Zappa: Serverless Python web services. I hadn’t even thought about the possibility of having an app deployed to a Lambda. I was going to explore EC2 instances but not having to maintain a server and only pay when an app is not used is appealing!

But there’s still a server, right?

To quote Zappa’s FAQ, yes, there’s still a server but “it only has a 40 millisecond life cycle!” Amazon API Gateway gives each request their own virtual https server. Apps get killed after the app is returned. Amazing.

How to run Zappa?

Zappa is pretty simple and as long as you have a Flask or Django app, it’s as easy as:

You’ll have to make sure that the AWS CLI is installed, though, and configured. zappa init will run a wizard that gathers all the info needed.

Let’s use serverless Python all the time?

I really loved dipping my toes into serverless Python but I still want to be able to deploy an app through Elastic Beanstalk. I appreciate that Zappa is doing all of the heavy lifting but I need to do some in order to learn.

Also, I don’t remember being asked anything about database setup when I ran zappa init. Most of the applications I’ve been developing to learn Flask rely on a database. I love using Heroku for this but I’ll teach myself how to do this in AWS, too.