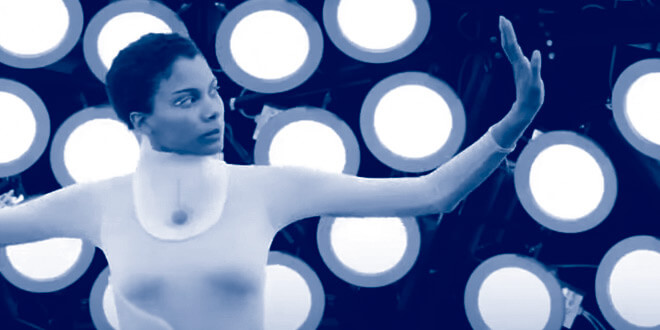 I have a couple of posts in the works, but I’d still like to post some things here. So I decided to start video recap posts.

These are videos I’ve watched over the past couple of weeks (some are recent; others are not).

“Researchers at the Wyss Institute, Harvard SEAS, and MIT CSAIL have developed a novel design approach for origami-inspired artificial muscles, capable of lifting 1000x its own weight.”

Omni-crawler drives in all directions

Some research from Osaka University (dating back from 2011.) I thought that mecanum wheels were amazing, but this omni-crawler is quite something.

The video host is a bit annoying, but it’s an interesting piece of technology.

There’s a 75% chance that you’ve seen this video—or a GIF of it—by now. Boston dynamics’ Atlas is back with some new and impressive tricks. From what I have seen online, the overall “haha! they’re dumb! lol!” comments from previous videos morphed into “we’re all going to die.” A sentiment that Elon Musk seemed to echo in a tweet, yesterday.

Rodney Brooks, on the other hand, wrote:

From one of @rethinkrobotics field applications engineers at a customer site this morning with a new Sawyer deployment: It’s not doing back flips, but I think this is more useful.

A video from 2016. What I liked about the Sarotis, is that they embrace the idea of the whole body as an interface. The music is horrible—watch in mute.